You Call That A Cortado?

The guys are joined this week by Adrian (no, not that one) - the founder of Scandinavian Alps Coffee, an award-winning micro coffee roasters in Hemsedal, Norway. Adrian tells the story of how he went from Toronto native, to globe-trotting ski instructor, to start-up coffee roaster. He talks about what inspired him to get into coffee and some of the side effects of being in the trade. You can order coffee directly from his online store via the links below: 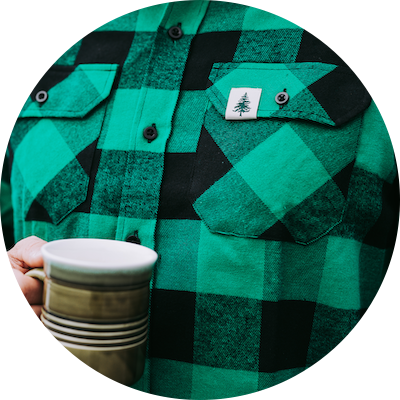 Passions for family, mountains, skiing, coffee, watches, and thinking outside the box.