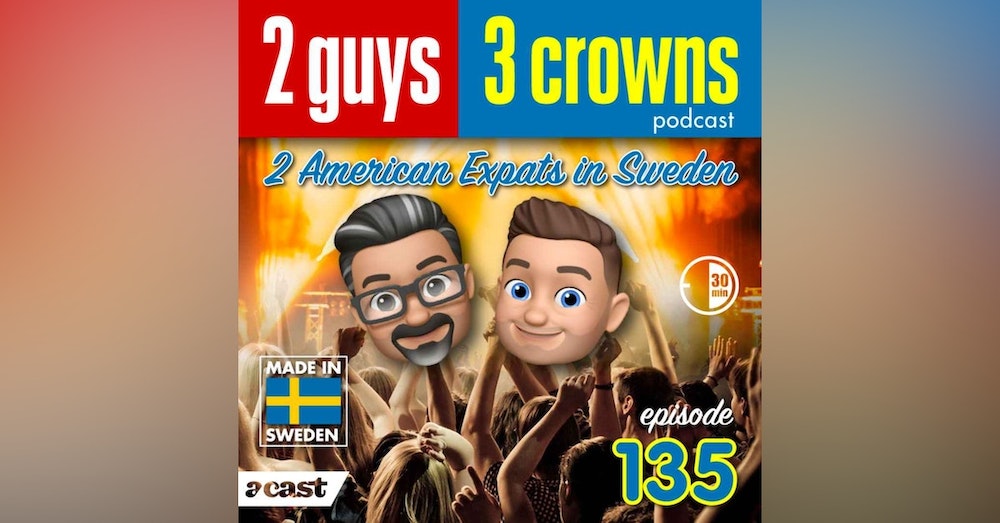 It's time to party like 2019, everybody. As of Wednesday, February 9, the Swedish government has decided that COVID-19 doesn't exist anymore, which means no more restrictions. Woohoo! But why did they pick a Wednesday? The guys discuss what it all means, as well as Rodney's trip to the big city to see an old friend of the pod.