One Heck of a Couch Pillow 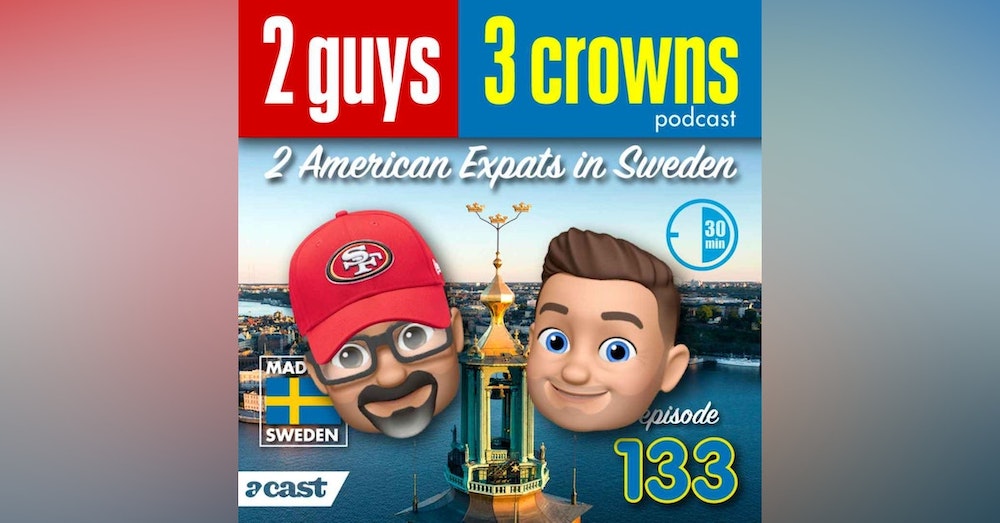 The guys start the show by celebrating a big win by Rodney's San Francisco 49ers in the divisional round of the NFL playoffs. Then, Sean makes a realization that he has found the Swedish equivalent of the DMV while Rodney shares his own awful customer service story. Later, Rodney talks about his latest haul from the dollar store. You'll need to check out the Instagram page for the full story, though. But don't worry, it's totally worth it.