Now THAT'S What I Call A Trip 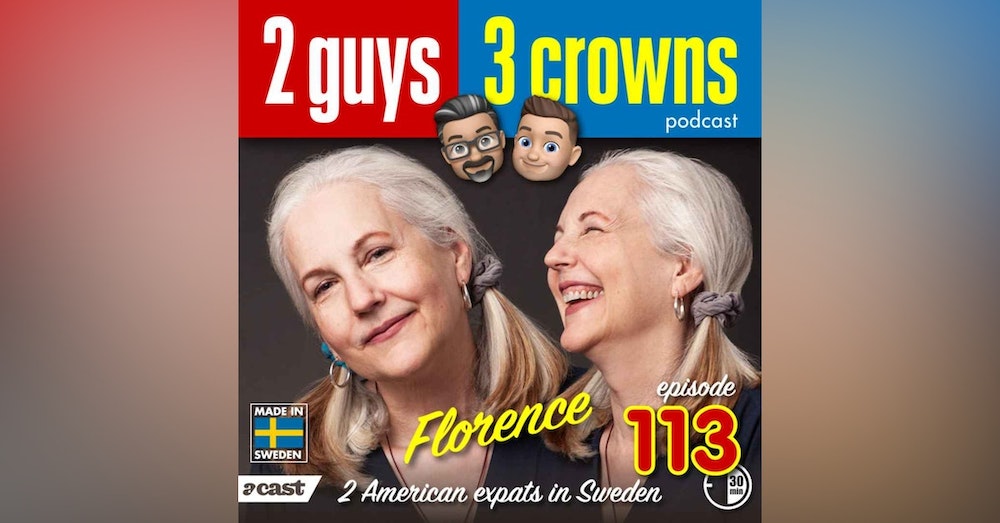 Rodney & Sean are joined by returning guest, Sweden enthusiast and author, Florence Wetzel. She fills the guys in on her year away and adventure getting back to Stockholm, Sweden. Florence also shares tips on staying connected with Sweden while away and a fun project in the wings.

For those of you who might have missed our first podcast with Florence, it's nr. 52 (May 2020). Take a listen!

To learn more about Florence and her Scandinavian thrillers The Grand Man and The Woman Who Went Overboard, visit Instagram and Facebook. 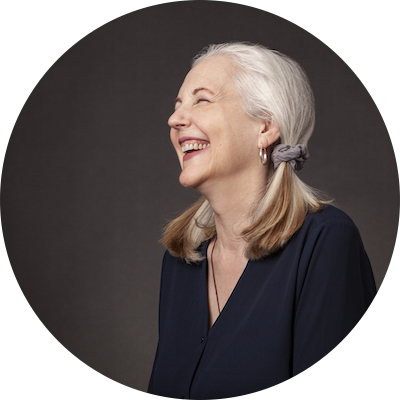 Florence Wetzel is the author of several novels, including the Nordic Noir thrillers The Woman Who Went Overboard and The Grand Man. She visits Sweden whenever she can!