No Shoes. No Shirt. No Problem.

It’s that time of year again… Sweden (and the rest of the nations it will compete against) has selected its entrant into the Eurovision 2022 contest. It’s Melodifestivalen winner Cornelia Jakobs (video)! Sean wonders about the possibility for corruption in the competition and why Swedes think these artists are potentially the best in the country (sorry). He also witnesses the most Swedish thing ever: people skiing without shirts. Then, Rodney almost gets maced when walking to work, and the guys ask “What’s the deal with these power strips?” 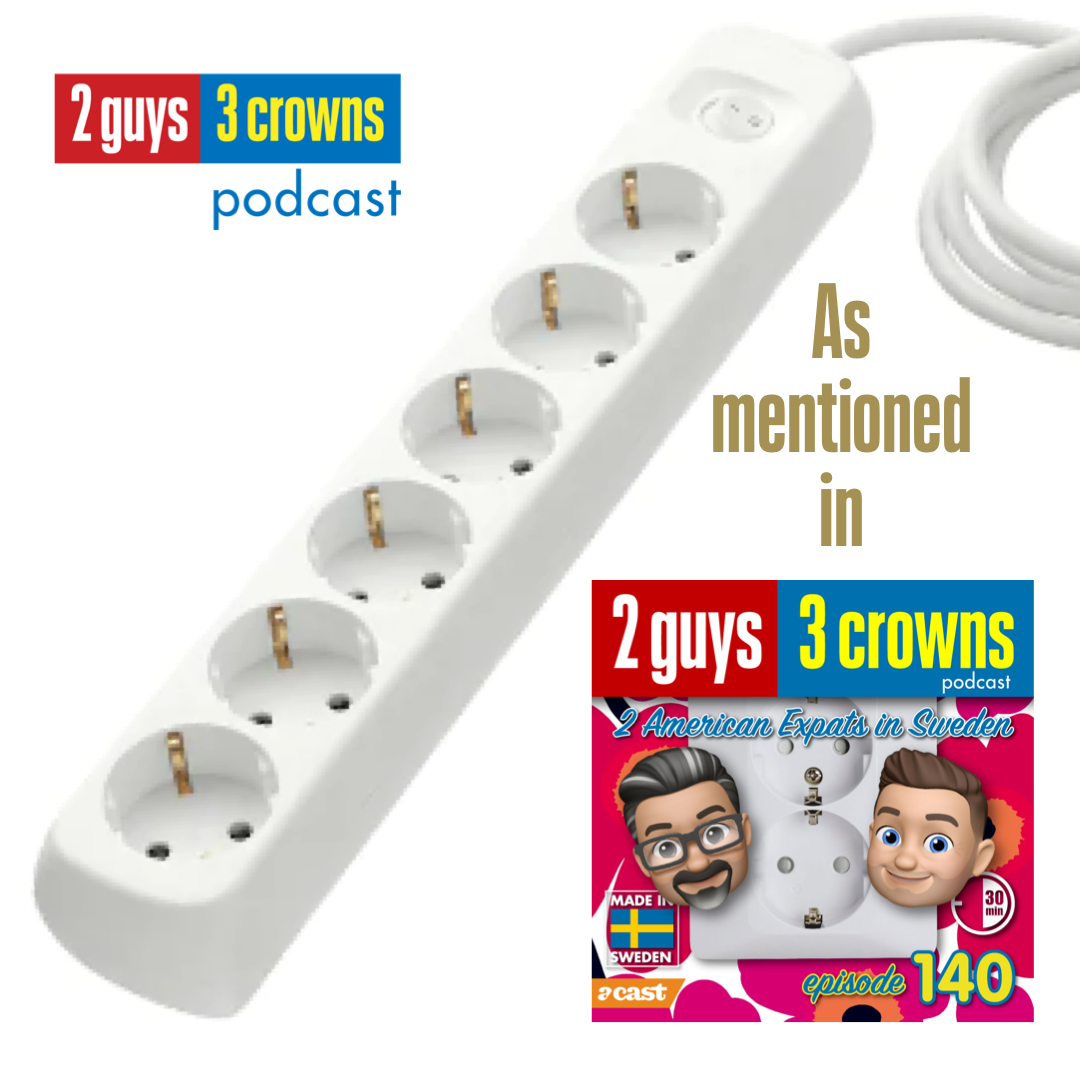