The guys are joined this week by Jeffrey Scott Brown - owner of Malmö-based South Plains Brewing Company. He talks about his journey from Oakland, California, to becoming a pastry chef in Paris and finally to being a craft brewer in southern Sweden. He also discusses how the craft scene has grown since he started, as well as his flagship beer festival: Hoppapalooza. 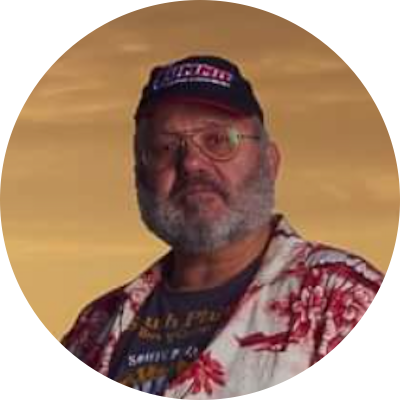