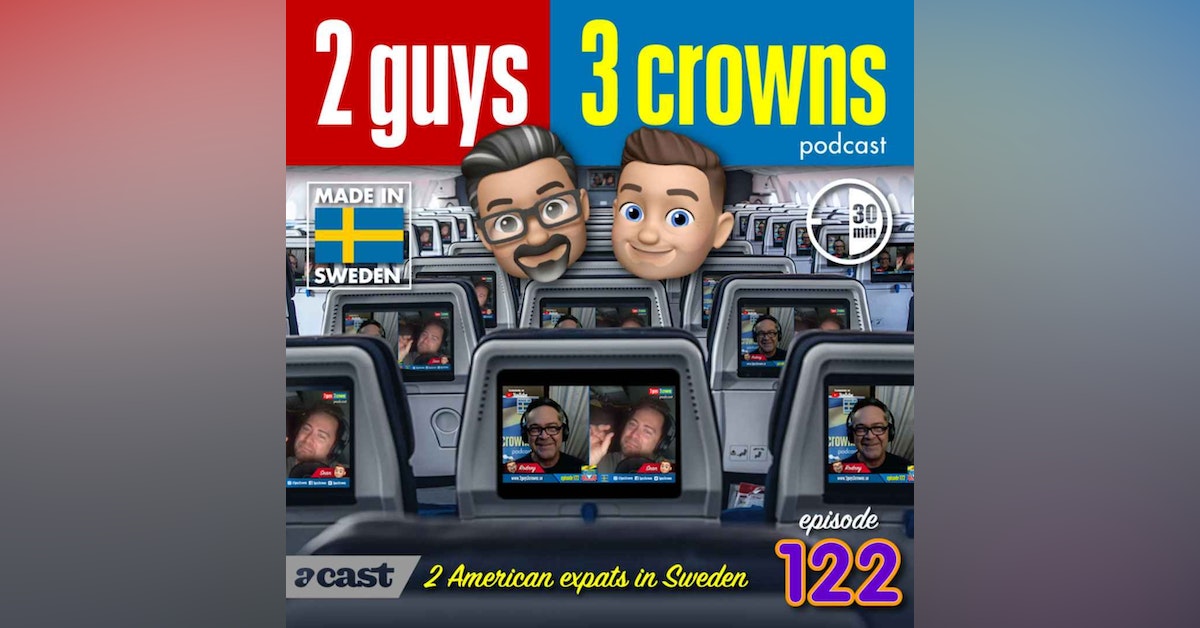 Rodney is back in Stockholm! He talks about the travel back home, including an interesting experience with an R rated movie at 30,000 feet in the dark. Plus, he talks about his trip back to a real movie theater to see the new Bond film. Don't worry - no spoilers here. Also, Sean gets Rodney to translate something from Hawaiian into English for us.