I Know a Guy Who Knows a Guy

The two guys are joined this week by Gregg, the British expat behind the Just A Brit Abroad YouTube series. He talks with the guys about how he ended up in Linköping, what there is to do in his neck of the woods and what it's like to start a YouTube channel in a pandemic. He also shares some insights into the key cultural differences between the UK and Sweden. Plus, he gets Rodney to admit his favorite Swedish candy. 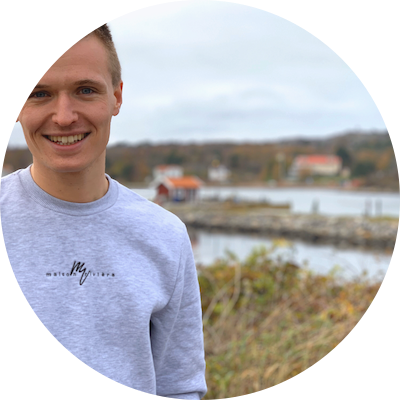 Hey 👋 I'm Gregg 🙋🏼‍♂️. Though from the UK 🇬🇧 originally, now I'm living out in Sweden 🇸🇪 I'm 25 years old and love all things travel, music and adventure.
I created my YouTube channel to share my adventures with the Swedish culture, lifestyle and language since relocating here from England 2.5 years ago. Welcome to my channel!