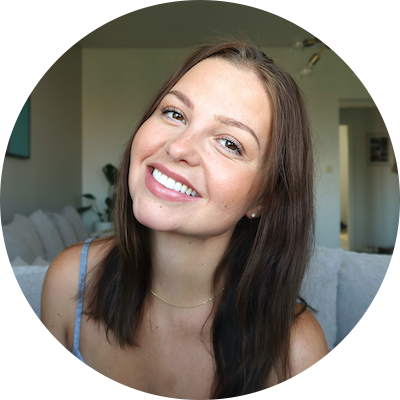 Kimberly is an American girl living in Sweden. She is originally from New Jersey but moved to Los Angeles to pursue acting after graduating from The New York Film Academy in NYC. Kimberly has been traveling back and forth to Sweden from the USA for the past 4 years while in a long-distance relationship but has officially settled down in Malmö Sweden. She makes funny and informative TikTok and YouTube videos about what life is like living in Sweden.