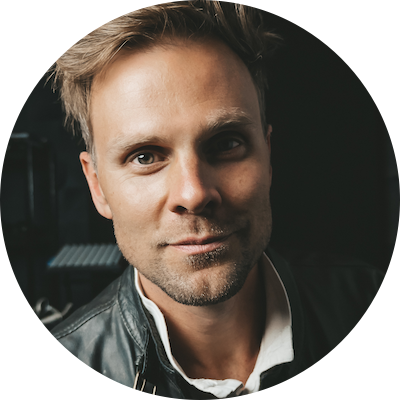 He loves extreme skiing, traveling the world, mountain climbing and backpacking, playing soccer, and golfing. "I feel most alive when I am connecting in nature."

His band COASTL creates indie-dance music. They have shared stages with notable acts such as Panic! at the Disco and Ludacris and headlined the Indianapolis Pride festival.

Jon produces several different artists across multiple genres. In business he has a passion for developing young entrepreneurs, mentorship, and sales training.

He lives in Indianapolis, Indiana, USA with his wife and 3 children and their dog Buckley. 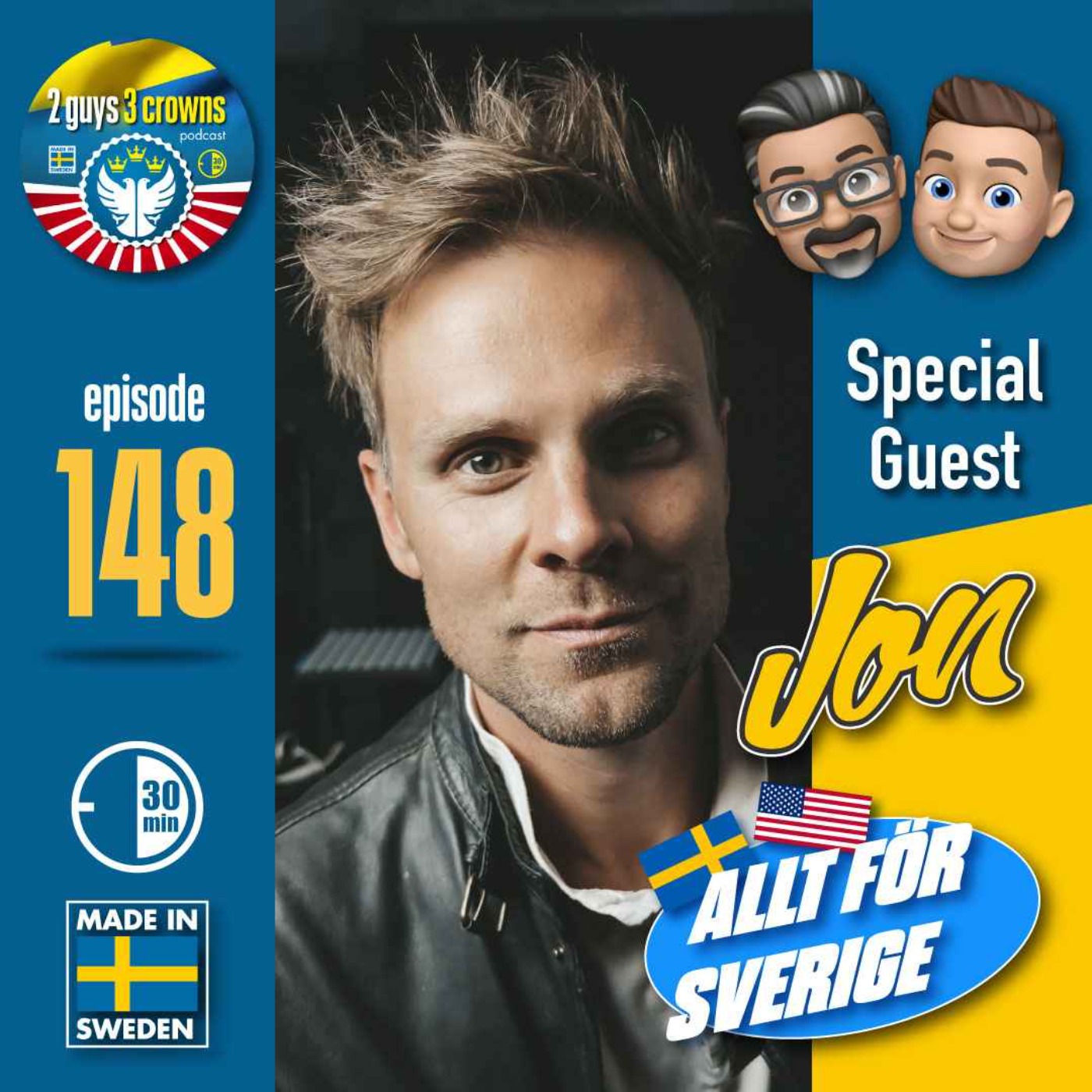 A Meditation on Sverige