The guys are joined this week by Eric Payne. He’s a fairly fresh arrival (April 2021) and YouTube extraordinaire. Back in the States, he was a reporter for CBS and even reported from the White House. Wow! He talks about his journey to Stockholm and how he is finding things so far.

You can check out his amazing YouTube channel here: https://www.youtube.com/c/ErickPayneYT/about 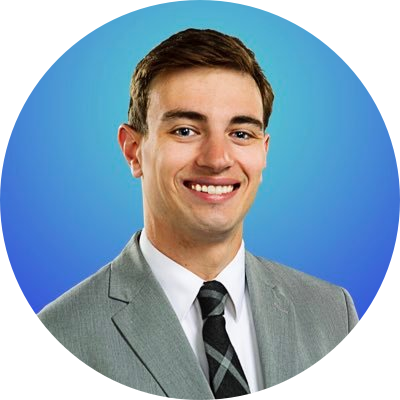 Erick does a mix of journalism and marketing with the startup/entrepreneurship scene in Stockholm. He was previously a television news reporter in the U.S. before moving to Sweden in April 2021.