The 2 Guys 3 Crowns podcast was launched in 2019 by Rodney Hiram and Sean Dougherty, two USA expats who met at an American Club social mixer in Stockholm, Sweden. Sean mentioned his work doing voiceovers and Rodney mentioned wanting to test doing a podcast. A week later the two met in Nynäshamn at Rodney’s kitchen table and the journey began. For two years, they have continued their often comical discussions, sometimes from a far and sometimes with guests. If you enjoy the podcast, please spread the word, follow the 2 Guys on social media and subscribe to the pod on your favorite platform.

If you have a question, special request or even suggestions for guests, please let us know. 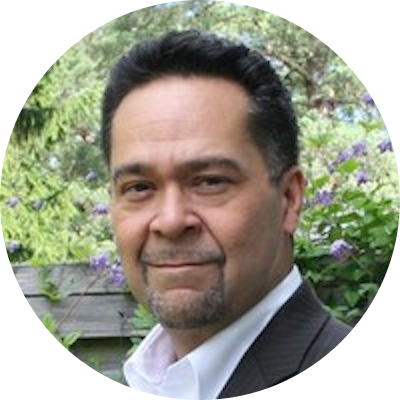 A San Francisco Bay Area native, Rodney relocated to Stockholm, Sweden with his family in 2005. Though born and raised in the states, his mother is Swedish and made sure he was both bilingual and bicultural. While growing up, he spent half of the summer visiting family in Sweden and the other half with family in Hawaii. He never thought he'd be living in Sweden... an au pair changed all that.

He is a freelance graphic designer by trade and enjoys music, cooking and the creative arts. Since relocating to Sweden, Rodney has also done several voiceover projects as well as a few brief TV appearances. He is active within the U.S. expat community and longtime member of the American Club of Sweden. 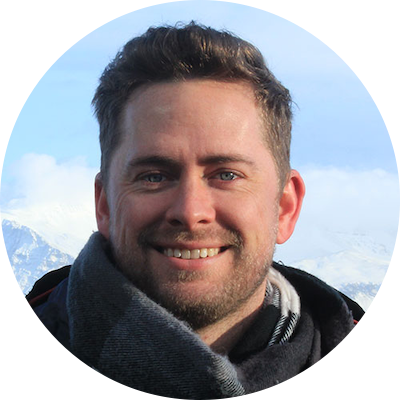 Sean (AKA: The Voice)

Sean is an East Coaster. He grew up in the Northeast, but then fled the winter for warm and sunny Miami. 10 years later, he somehow ended up in what seems to be the epicenter of winter weather: Stockholm.